Colored light & patterns in trees at dawn like a metaphor of our nervous system and electronic logic boards (technology and media as extension of the human body – ref. Marshall McLuhan).

Video > My works in 4 music albums 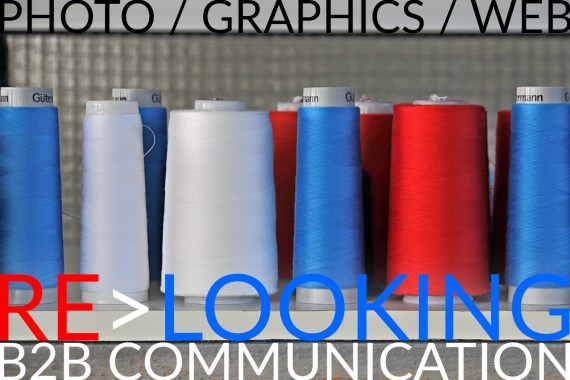 You are also welcome to use the following contact box :

Artist born in France, photographer, video artist and art director Jean-Marie Babonneau grew up with two cultures due to the expatriation of his French parents in Germany in the 70s. Back to France to continue his studies, he birfurcated from his scientific studies to enter the Academy of Fine Arts in Nantes where he fell in love with the creative potential of photography. After studying 5 years in Nantes, he was admitted into the French National School of Photography in Arles where he graduated in 1999. During his student years in Arles, the young photographer worked in Lucien Clergue’s darkroom and made exhibition prints from the original negatives featuring Pablo Picasso, Jean Cocteau and many nudes by the master, co-founder of the International Photography Festival in Arles.

Upon completing his studies in 1999, his taste for the exploration of foreign cultures led Jean-Marie Babonneau to Reykjavik in Iceland, where he began his professional career by shooting many portraits of Icelandic and international artists and musicians for over 3 years. He created a photographic book prototype and conceived photographic and video installations.

In late 2002, the photographer moved to Copenhagen, Denmark, continuing his nordic journey. Still living in the danish capital city, he both works on art projects, photography workshops as an intervening artist and teacher and on photographic commissions for the press and other clients.

In 2013, he began his exploration of Belarus and travels there regularly to enrich his series of photographs and to find local artists to create new collaborative projects.

The artistic work of Jean-Marie Babonneau willingly mixes genres drawing in both the real world and in the imaginary world, with a special taste for scenes staged in mundane places at night, time of sleep and dreams, and transforms them into spaces imbued with an eloquent mystery. His photographs and video installations often try to infuse us some poetry to help us rediscover our common places, through his foreign xenophilic eye filled with an insatiable curiosity.

● 2008   Captain Danmark (Denmark’s new superhero), 8’30, 4:5, PAL, performance on the streets of Copenhagen + projection of the performance-video at the WeDoubleYou art event. December 2008, at Råhuset in Copenhagen.

● 1999   One World, One Family (a family photo-album revisited #2), collective photo-procedure with 22 participants in 6 countries, in 12 cities during 28 days (may 1998) + installation. June 1999. Diploma exhibition at École Nationale Supérieure de la Photographie, in Arles, France.